“Living together with persons with cognitive impairments in the communities” 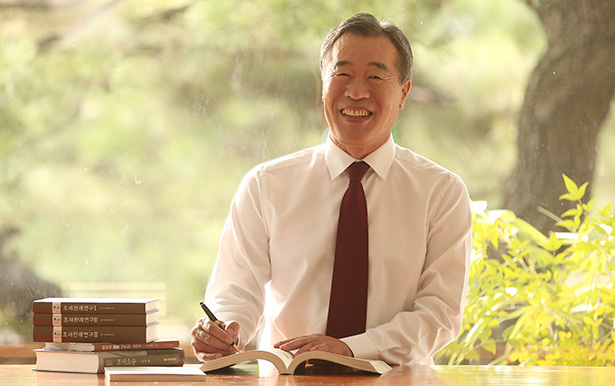 Korea started implementing new adult guardianship systems only five years ago, and still has a long way to go in terms of raising public awareness and making laws and regulations more sophisticated. This year’s congress is being held against such background, and I hope that it will be a meaningful turning point for the advancement of Korea’s adult guardianship systems. The 5th WCAG in Seoul will inherit the achievements and legacies from the last four global events and deliver reports on about 140 topics under the main theme of ‘Integration of Persons with Impairments for Decision Making Ability.’ On October 26, after the three days of main event, there will be an optional workshop for the delivery of a report on adult guardianship systems and practices of East Asian countries (China, Japan and Korea) supported by various opinions and advice of participants from around the world.

There are strong demands for the transformation of existing guardianship systems as many countries, particularly Asian countries, are experiencing rapid social and economic changes such as population aging, disintegration of traditional families and change in the role of families and the general public in such countries have a higher awareness of human rights of individuals with impairments to decision making abilities. I believe that the 5th WCAG will be an effective channel for sharing legal institutions and real practices conforming to international human rights standard for persons with disabilities and contribute to the preparation of a roadmap that will stimulate the advancement of guardianship systems in each country according to its needs. I hope that this year’s congress in Seoul will also be an opportunity to rearrange the organizations of the congress and ensure a more efficient operation and activities of the congress.

I am sure that your stay in Seoul, the capital of Korea with more than 600 years of tradition and history, will be another benefit. While you attend the congress, please do not forget to also enjoy the city including its rich cultural heritage.

See you in Seoul.